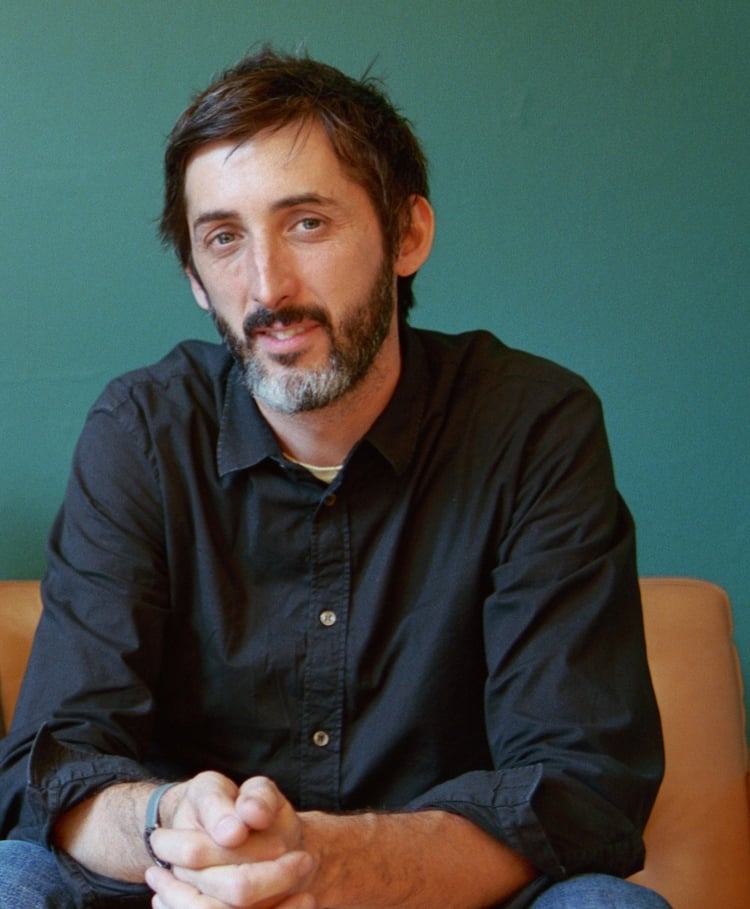 It is with heavy hearts that the Cranbrook Academy of Art community mourns the loss of alumnus Aaron Lown (Design ‘94).

Perhaps best known for co-founding BUILT with fellow Academy alumnus John Swartz (Printmaking ’94), Aaron was a “lifelong maker of things, collector of people, and an unapologetic aesthete,” according to an obituary in The New York Times. Read the full obituary here.

Aaron was one of the Academy’s most accomplished graduates who, in addition to BUILT, had also given his creative talents to IDEO, Material Connexion, Bergdorf Goodman, Calvin Klein, and Kate Spade.

He is survived by his wife, fellow Cranbrook alumna Elizabeth Grubaugh (Design ’95), with whom he established the product design department at KIDI Parsons in Kanazawa, Japan.

In addition to being a celebrated designer, Aaron was also an educator, serving as an adjunct faculty member at MICA in Baltimore.

According to the obituary, his mediums were, “nearly anything at hand – interior design, pottery, furniture making, household goods, chicken coops, charcoal, shoes, handbags and personal goods, window displays, lovely objects, and functional tools.” His work has also been displayed at MoMA.

The obituary continues to say that, “of all the myriad things that Aaron created throughout his storied and remarkable life, he was in awe of and certain that his finest and most impactful creations were his children, daughter Vivian, and son Gus, whom he loves infinitely.”

In lieu of flowers, donations are being accepted to defray expenses for his children. You can donate here.

Our hearts are with Elizabeth, Vivian, and Gus at this time as we celebrate Aaron’s incredible design legacy.