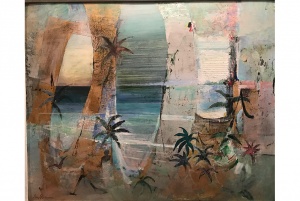 Robinson was always proud of his Cranbrook roots, according to friends and family. A brief obituary from ArtDaily may be found here.