Ray Eames Featured in "The Mrs. Files" in The New York Times 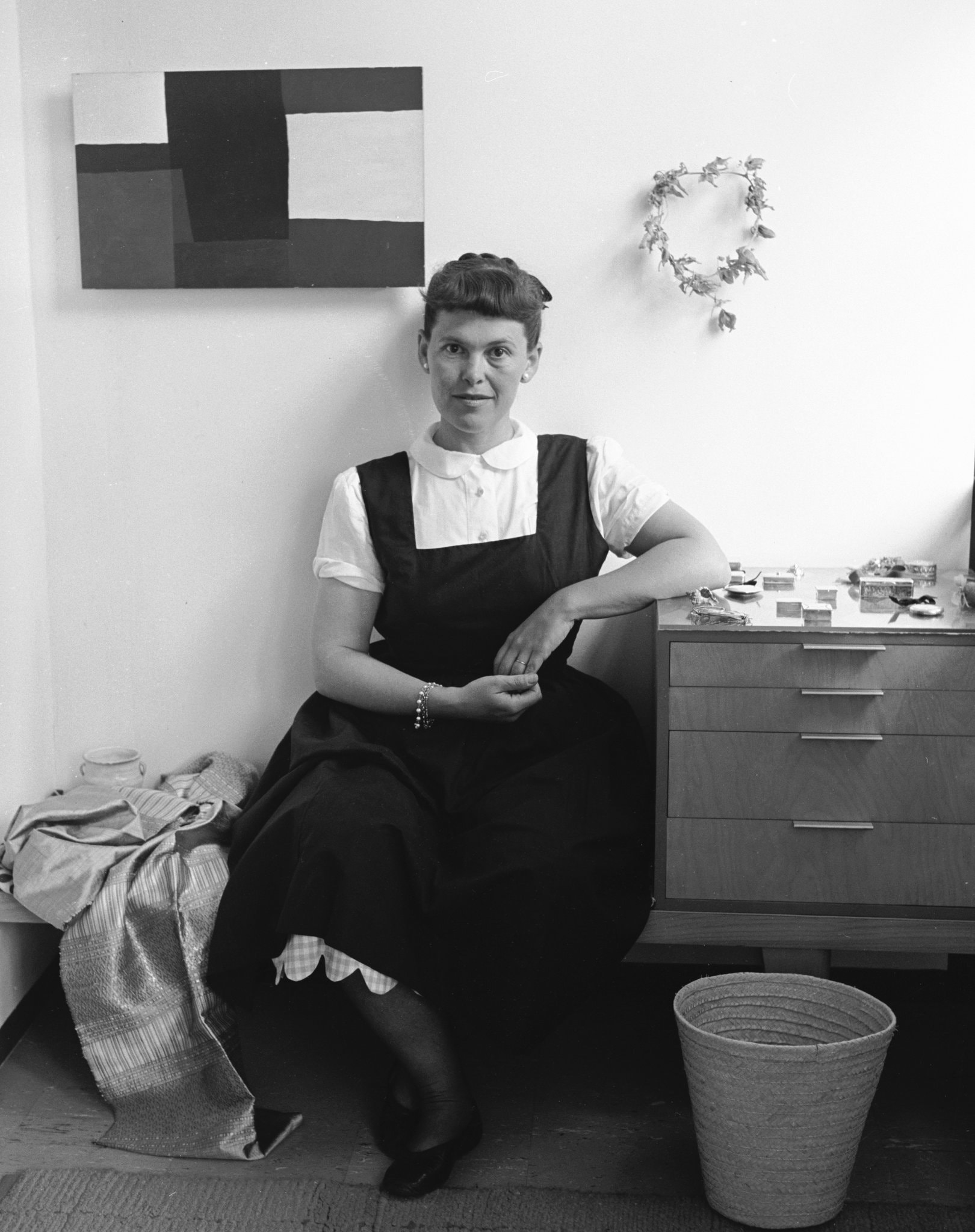 The New York Times features a new profile of Ray Eames, who met her husband Charles while attending Cranbrook Academy of Art. In the “Mrs. Files,” the Times takes a look at history through a contemporary lens to see what the honorific “Mrs.” means to women and their identity. According to the article, “since her death in 1988, Ray Eames has been moving back to the center of the picture. Or rather, the world has been discovering that she was there all along — not just as the beaming helpmeet with sparkling eyes and a Dorothy-from-Oz dress sense, but as an artistic force in and of herself.”