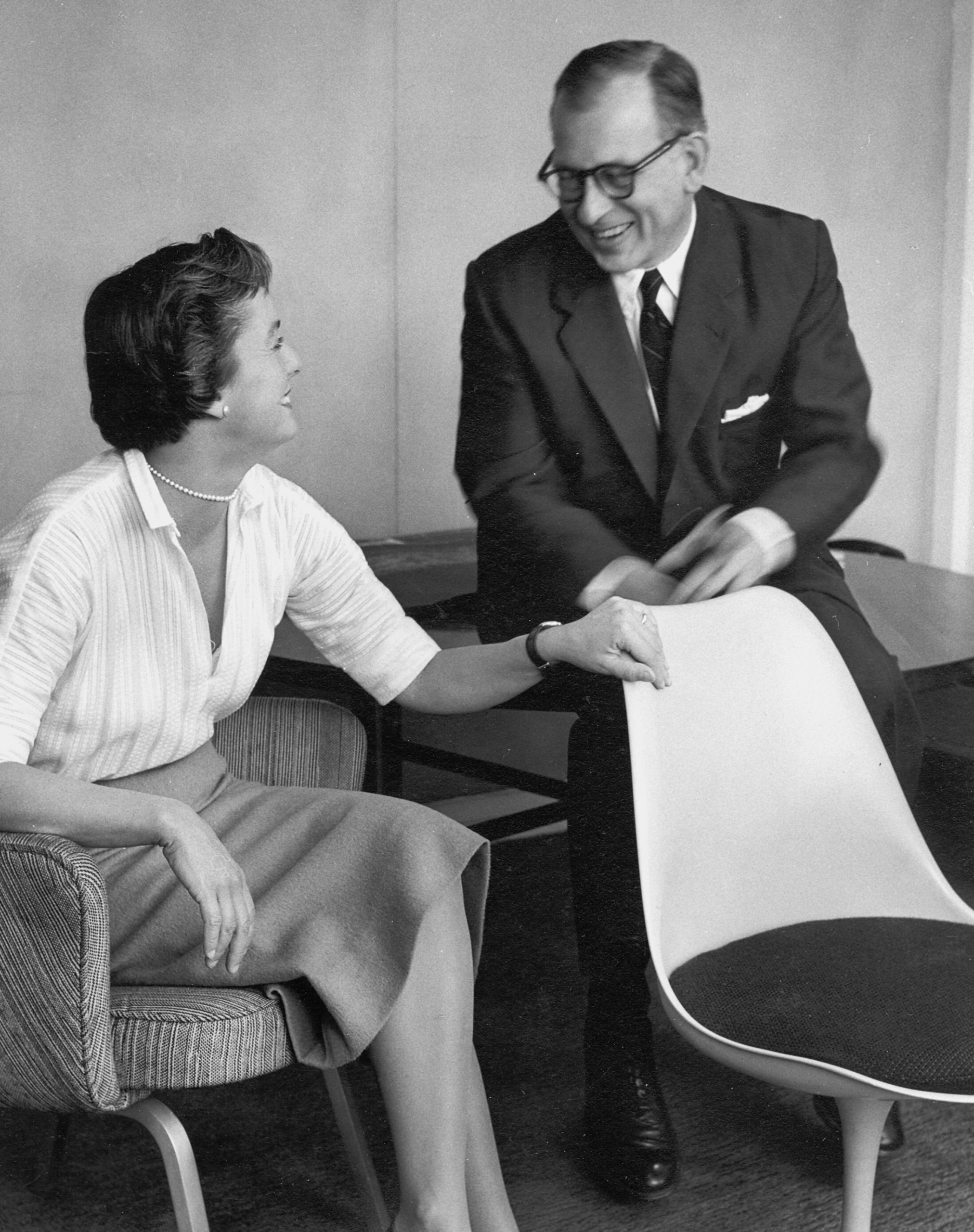 Herman Miller and Knoll recently announced a new partnership, which will merge the design powerhouses under one umbrella. In many ways, this is a Cranbrook story, too, as both iconic brands have strong Cranbrook connections. Herman Miller is perhaps best known for its production of the Eames chair (Charles Eames and Ray Kaiser Eames met at Cranbrook Academy of Art), and according to this article in Forbes, “Just as the genesis of Charles and Ray Eames career’s can be traced back to their Cranbrook Academy of Art education, so can Florence Knoll Bassett’s. Knoll actually explored furniture making with Eero Saarinen and Charles Eames in the late 1930’s, before becoming involved with the Bauhaus design movement, and subsequently receiving her bachelor’s degree at Illinois Institute of Technology under the tutelage of none other than Mies van der Rohe.” She would go on to bring in many of her Cranbrook colleagues to Knoll over the years.

Cranbrook Academy of Art Designer-in-Residence and Head of 3D Design Scott Klinker recently spoke with OfficeInsight about the recent partnership, and the significant number of designers who have emerged from the Academy over the years. You can read the full story here: OFFICEINSIGHT