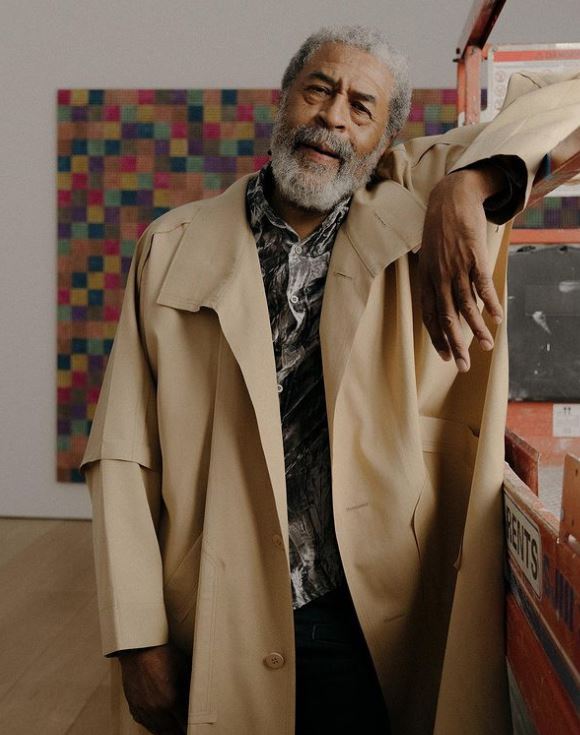 In 2019, Binion established the Modern Ancient Brown Foundation, a nonprofit organization that supports the intersection between the visual and literary arts in the Detroit community through an artist grant campaign and residency program. The foundation’s headquarters will open in 2023 in Detroit’s East Village. Binion will be donating 100% of his proceeds from the exhibition to Modern Ancient Brown; Library Street Collective will be donating a substantial portion of its proceeds to the further development of the public skatepark at the Shepherd, designed by Binion and legendary skateboarder Tony Hawk. The skatepark is spearheaded by the gallery and in partnership with Jefferson East, Inc, a neighborhood non-profit organization that serves low-income populations on the City’s east side and five historic bordering neighborhoods.